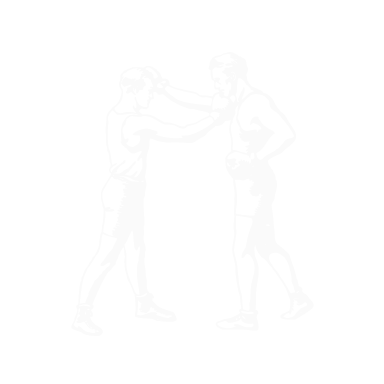 No items found.
Product is not available in this quantity.


 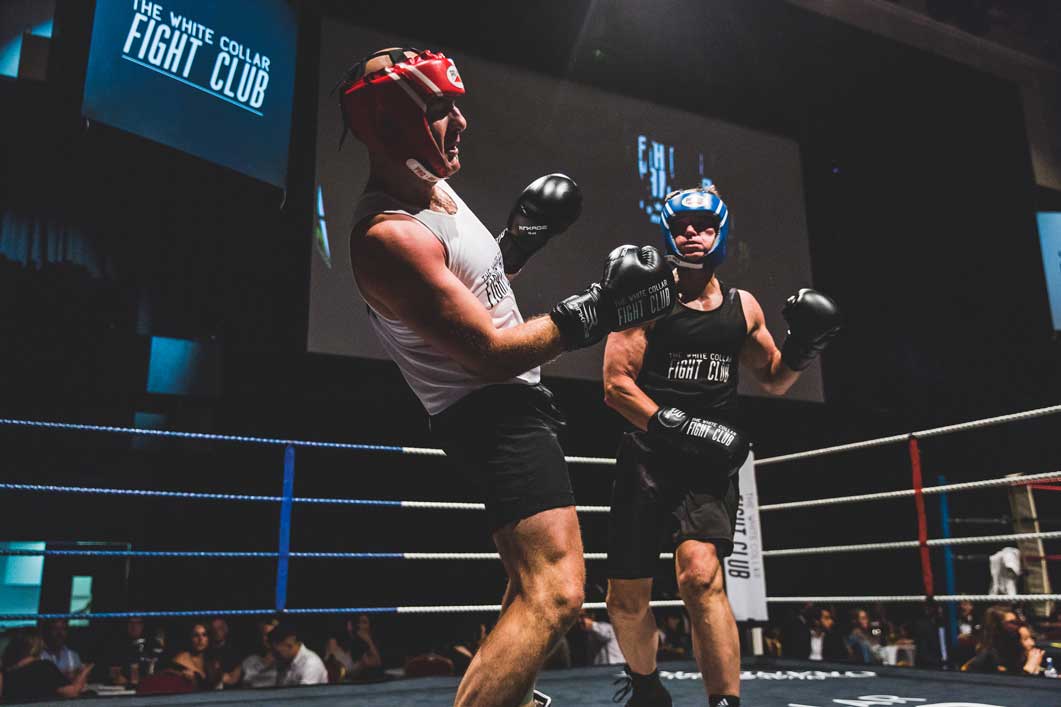 Fighting fit at 50+, Tom Smith proved that the ring has no age restriction. We caught up with him to hear all about his experience with The White Collar Fight Club, and how he fared on Fight Night.

So Tom, what made you decide to take part in The White Collar Fight Club?

I quite like fitness; I try to go to the gym every day, and every year I try to work towards something. It’ll either be a triathlon, a half marathon, a Tough Mudder, or a London to Paris bike ride - I always like to do something. I’ve been to Gymbox a few times, and I got this email from them about The White Collar Fight Club. I looked at it and I thought “I fancy that”. I rang up Matt [Thompson, Director] because I was a bit worried about my age, as I’m 52. He said that I’d be fine, as long as I was fairly fit, and they wouldn’t put me up against someone a lot younger. So I went for it!

I didn’t tell my wife because I knew she’d say no, so I told my kids and they said “that’s great Dad, but you’re going to get beaten up!”

How did you find the training?

From a cardio point of view I thought I was as fit as anyone else, but the actual boxing I wasn’t so good at because I’m a lot slower than some of the other younger boxers. I remember after a couple of weeks I met a guy who’d hurt his ankle. He said to me “I used to do a lot of boxing when I was younger, but now I’ve just lost it. I’m not as good as I used to be - I’m getting too old.” I remember asking “how old are you?” and he said “24!”

The most frightening bit of the training was sparring. I thought it would be great to box, but I never really thought I’d get hit. People said “you’re going to get hit” and I said “no I won’t”. It’s not until you spar and someone hits you that you think “oh my God, I’ve been hit”. So that was a bit of a shock! When they began pairing us up to spar with people there was a stage where I was worried that I was going to get paired with a 24-year-old - I thought I was going to get absolutely mullered!

The other thing about training is, for those with stressful jobs, it gave so much relief! You’re thinking “I’ve got to get fit, I’ve got to learn my technique”, and then you’re training with 20 people who’re actually not much different from you, though they might be a bit younger. There’s quite a lot of camaraderie.

How did you feel leading up to the fight night, were you nervous?

By the time I got to the fight night I’d lost about 16lb in eight weeks - I felt quite good about myself. And I’d trained really hard, I don’t think I could have done any more. But the week leading up to it, particularly the Thursday and the Friday, I was really nervous. I’m not quite sure if it’s because I was worried about letting myself down - the worst thing to happen would be to get into the ring and get knocked out in the first 30 seconds!

I had my two tables filled with my family, and I think I was worried for them, because they were worried! I know my wife cried when I came out into the ring, and when I was getting hit. No one wants to see their husband get hit!

So how was it being in the ring?

You do all the training upstairs beforehand, and everyone’s psyching you up. When I got into the ring, all I could hear were my family screaming! I was fighting Adam, a lovely guy, and I had my trainer saying things like “this guys going to come out fast”, so I was thinking “just defend”. The bell went and we were sparring, and then he hit me. I don’t remember much after that! When you spar and you get hit it’s a gentle hit, but when you get hit in the ring it’s another story.

I remember in the first round being on the back-foot - I was really struggling. When I got in the corner, my trainer was saying “do this, do that”, but for two minutes I just remember being exhausted. I went out in the second round and there were parts of it where I felt like I was really hanging in there. And then I remember at the end of the second round my trainer said “last round, just give it everything”. And I won that round! Adam got a nosebleed. It was brutal!

Lots of people said it was the best fight of the night because it was a slugging match! I remember at the end being absolutely exhausted, but over the moon I’d lasted three rounds. I was really worried I’d not make it through all three! It didn’t really matter about the decision; it was great that Adam won.

Would you recommend it to those considering taking part, particularly those of a similar age?

Yes! It was an unbelievable experience.

It’s a really interesting package for people in their mid to late forties, early fifties, who are quite fit. When you combine adrenaline with fitness and a bit of nutrition, it’s quite a nice package. I can imagine lots of people saying “you know what, I’ll do that for eight weeks” because it’s a catalyst to do something.

I’ve done lots of cycling, running, and I do swimming every week, but nothing compares to boxing.

What do you think you’ll do next?

I can’t think of anything that would be as good as this actually! I think to try and top it you’d have to do something like climb the Atlas Mountains or climb Kilimanjaro…I think you’d have to do a different type of thing.

Overall then, how was your experience? 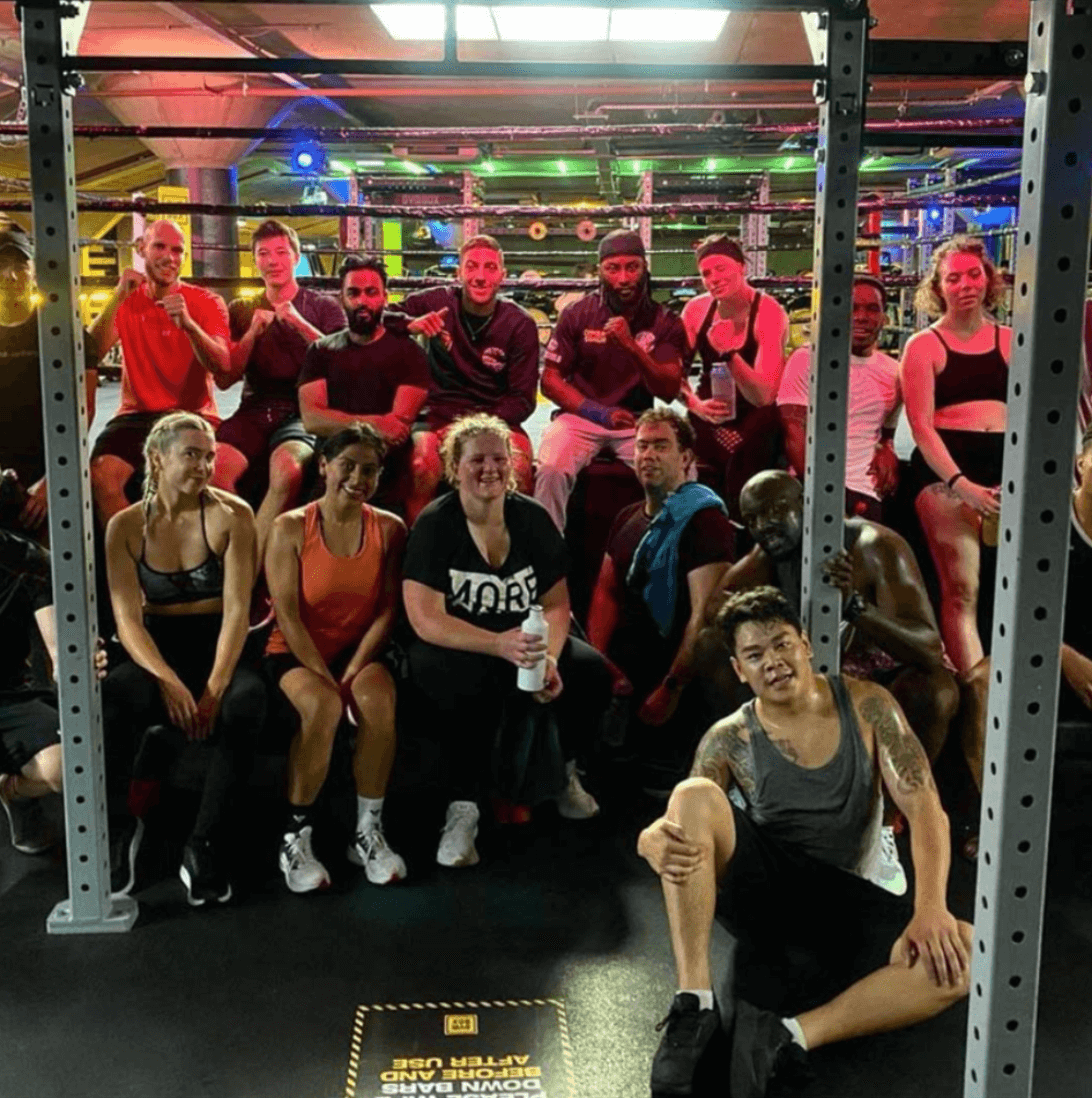 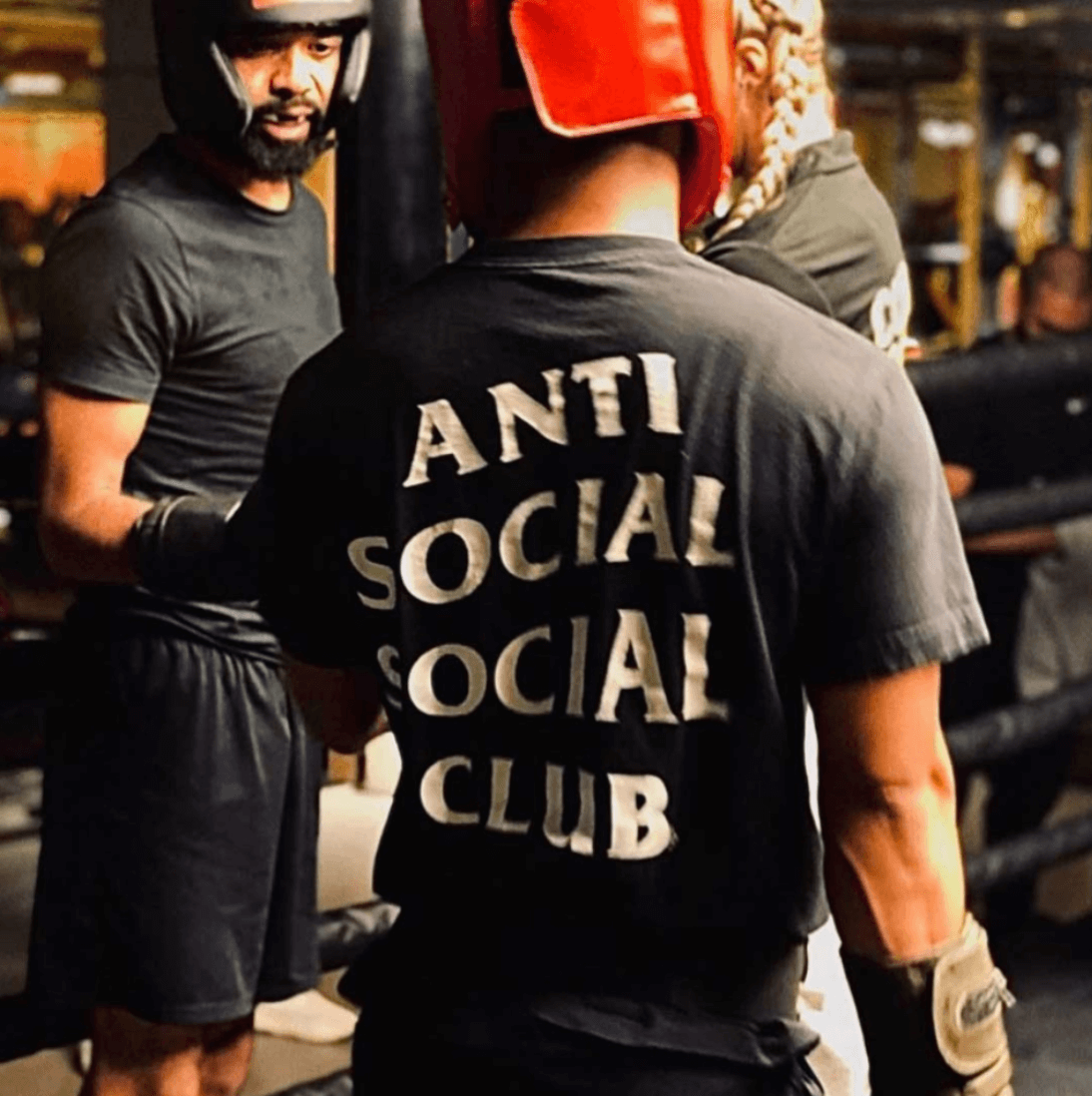 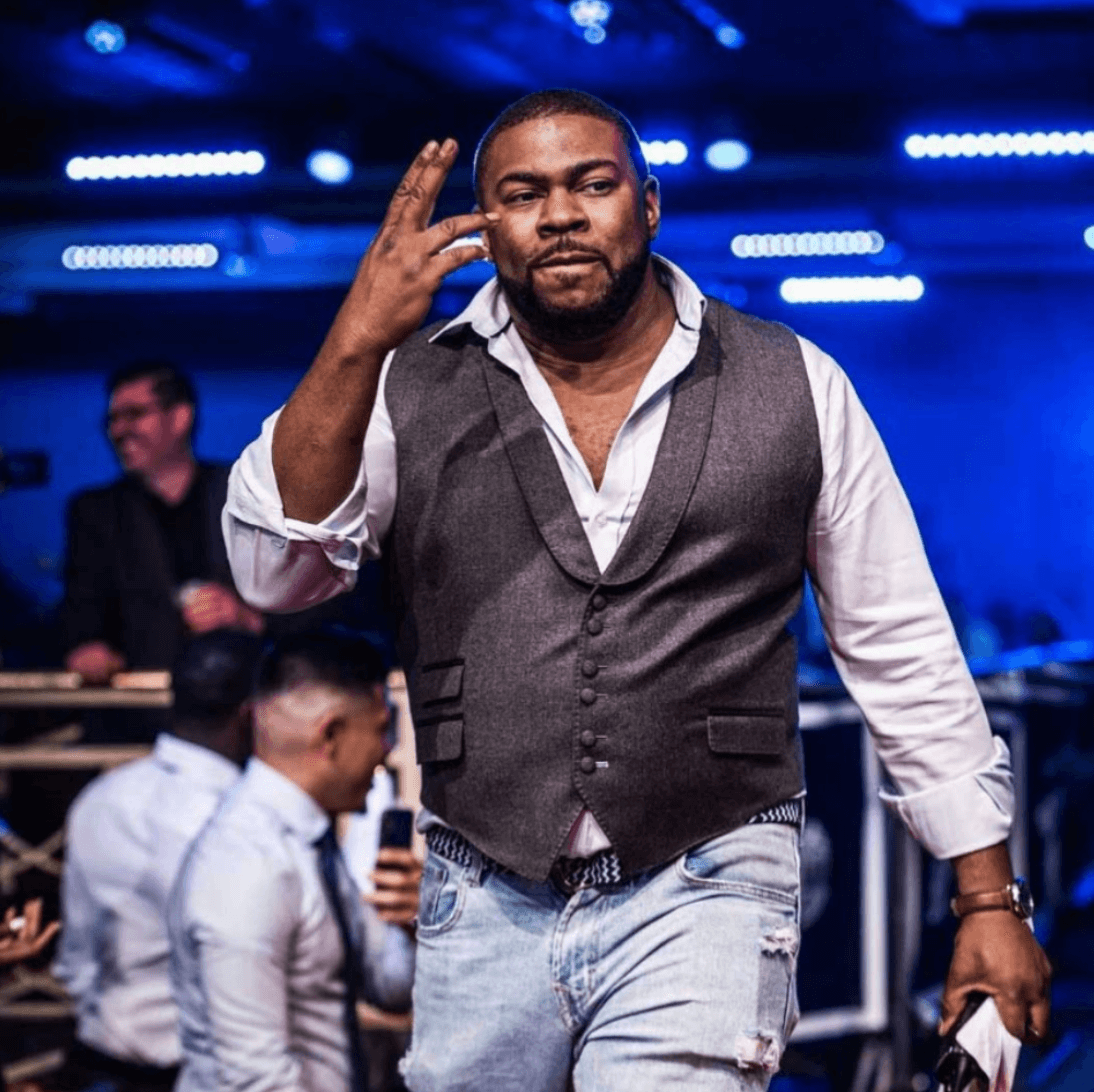 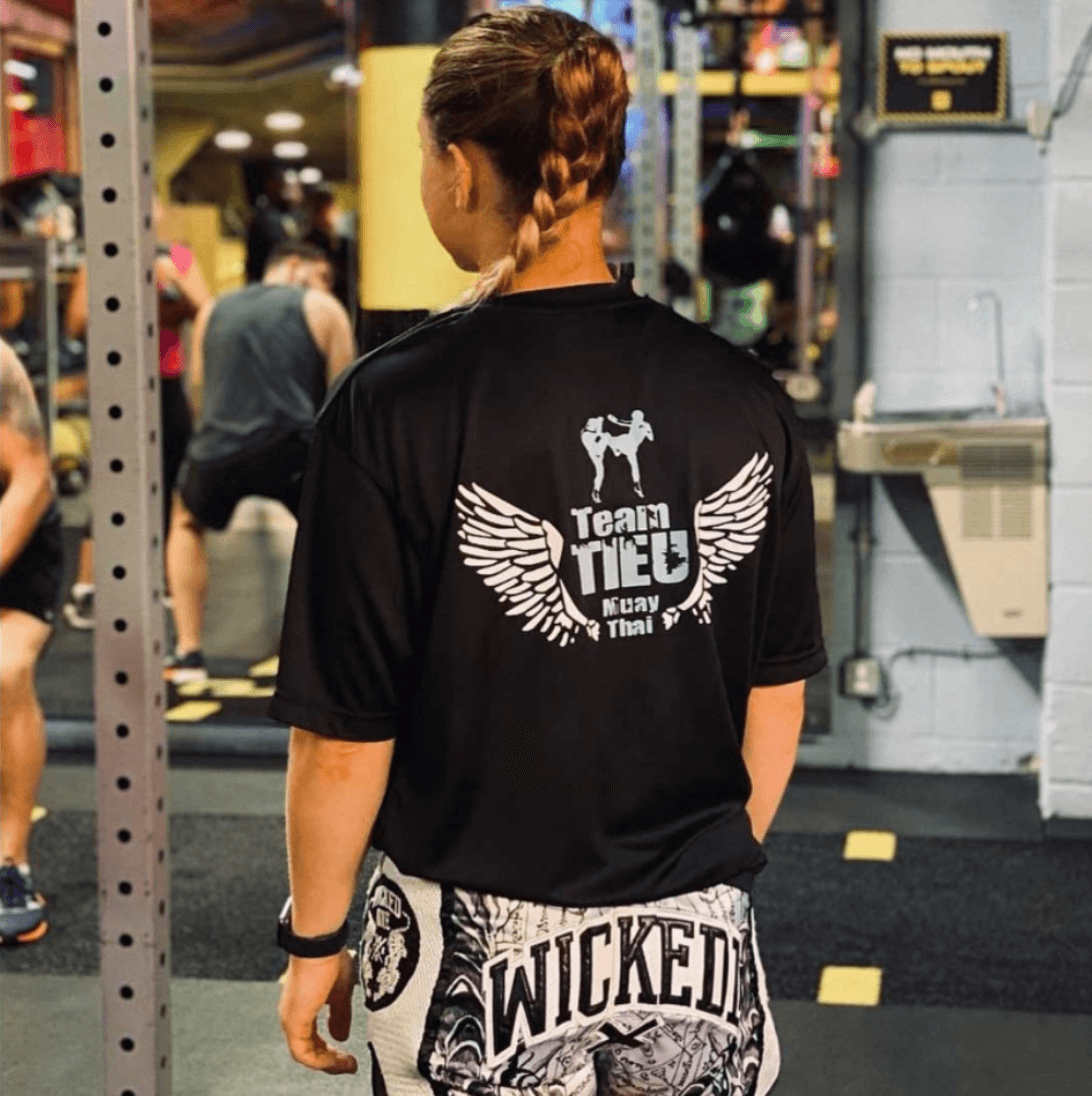